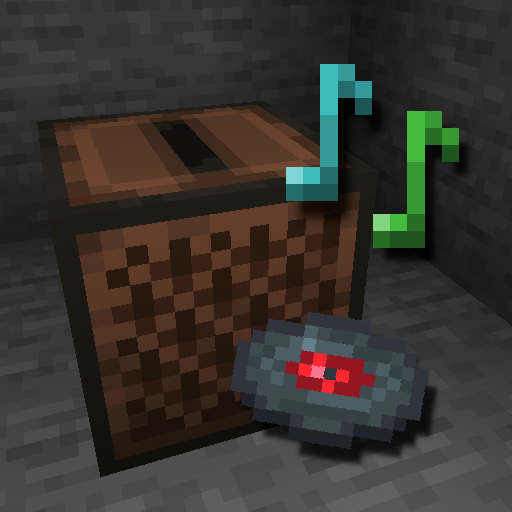 “Creative” music may now play in survival mode. When a music disc plays in a jukebox, in-game ambient music will be stopped and prevented from playing so that you don’t get two tracks playing at the same time.

In addition, the delay between ambient music tracks has been shortened. 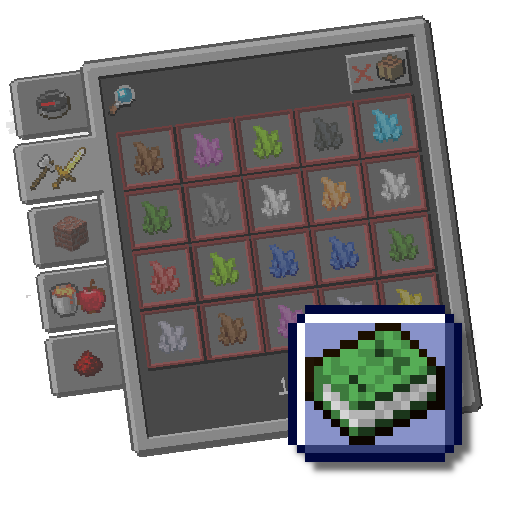 All recipes will be available on login. This was the first feature written for 1.14 before Quark was developed as I couldn’t live without it. Quark’s implementation is better, so this feature will automatically disable itself if Quark is present. 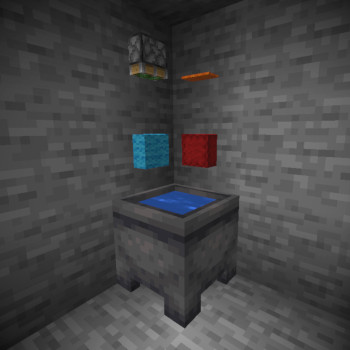 You can clean sticky pistons, colored wool and colored carpet from a filled Cauldron. If Quark is enabled, you can clean quilted wool too. 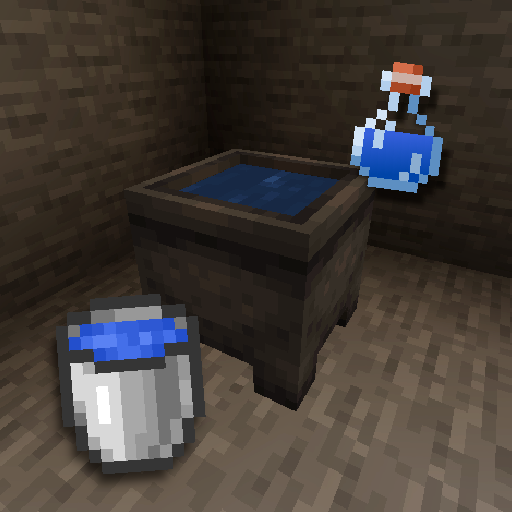 Cauldrons act as a permanent water source for buckets and bottles when the player is sneaking. 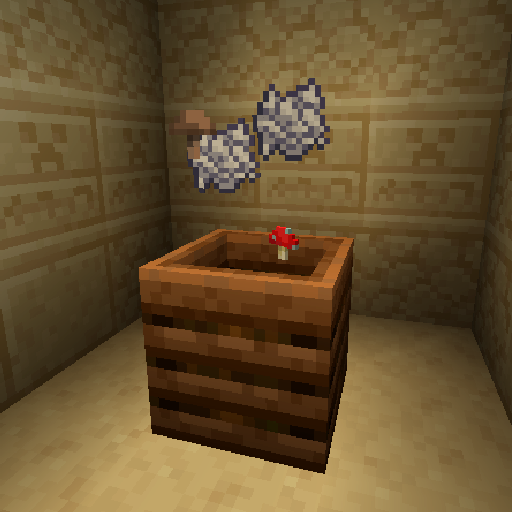 Composter inputs and outputs can be added by the configuration file. By default, rotten flesh is compostable and there is a chance for more bonemeal and mushrooms to be output when the composter is full. 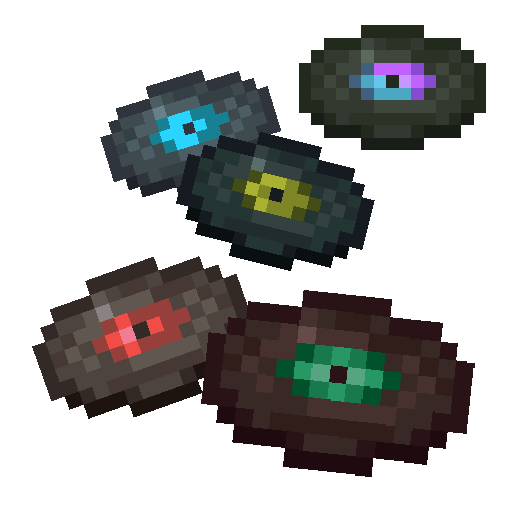 All in-game ambient music by C418 is available on music discs, including the “underwater” tracks added in Minecraft 1.13. These extra discs are available as drops when a skeleton kills a creeper.

Note: due to technical limitations, extra music discs do not obey player distance from the jukebox and will play at full volume. 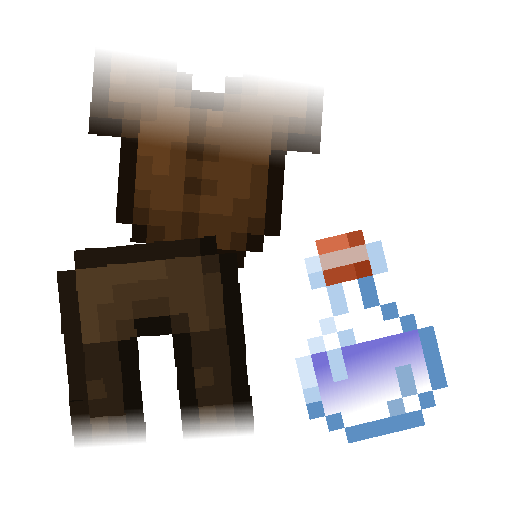 Leather armor is now completely invisible and does not increase mob awareness when drinking a Potion of Invisibility, giving you a bit more protection while you ninja. 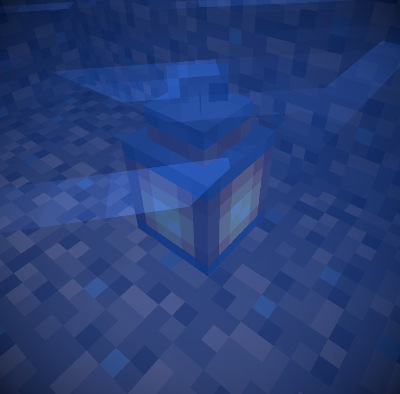 Lanterns now obey gravity and can be waterlogged. This feature is also inherited by gold lanterns. 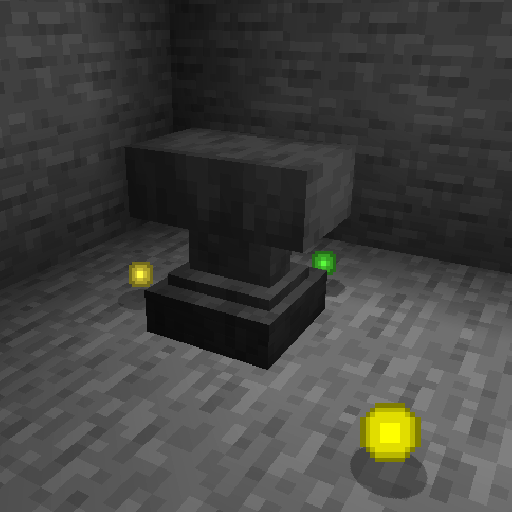 This small change to vanilla code allows anvil recipes to not require at least 1 level of XP. It fits better for certain actions, such as pig iron increasing durability. 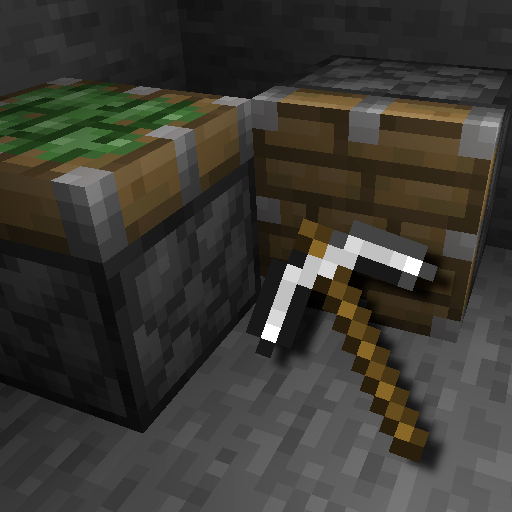 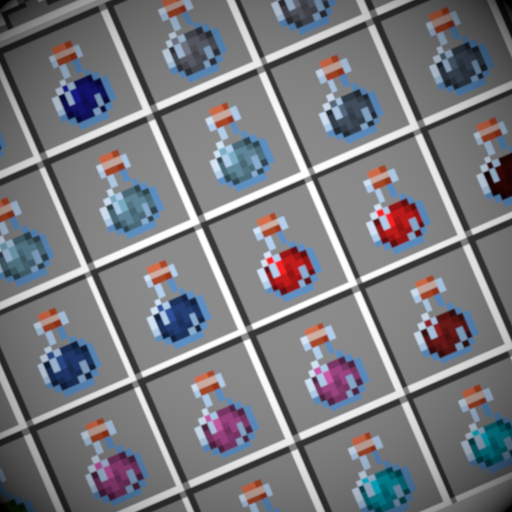 Removes the enchanted glowing effect from potions, so you can actually see their true color. 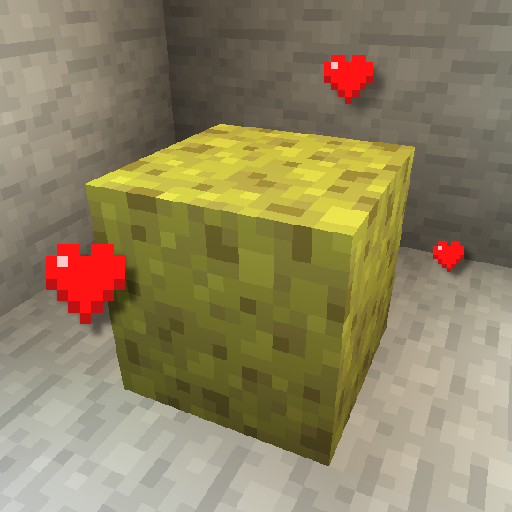 Landing on sponge absorbs some of the player’s fall damage. 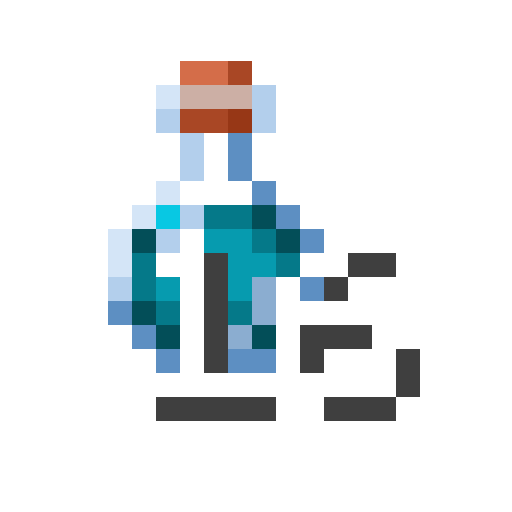 Potions, water bottles, potion bases (mundane, awkward etc) and their splash/lingering varieties can stack up to 16 making them sortable and more convenient to carry around. 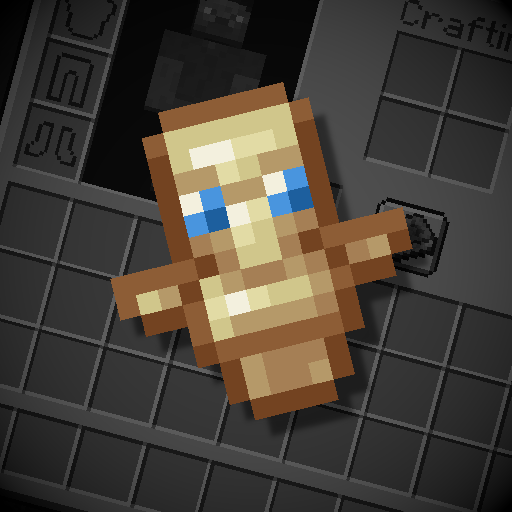