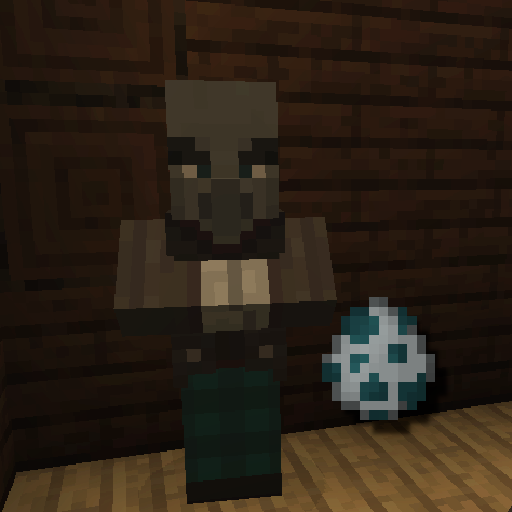 Adds configurable spawn weights for vanilla structures. By default, Husks will exclusively spawn within Desert Temples and Vindicators will respawn inside Mansions. 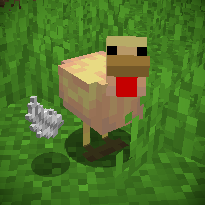 Sometimes chickens drop a feather instead of laying an egg. After dropping a feather, the amount of time until another egg or feather drop is reduced by half. 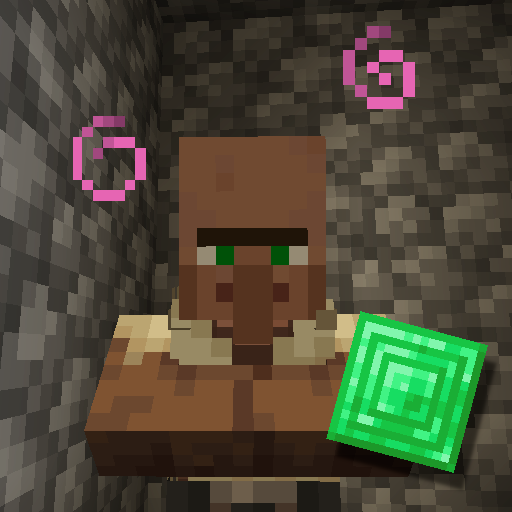 Right click a villager while sneaking and holding a block of emerald to open all the villager’s closed trades and regenerate some of the villager’s health. 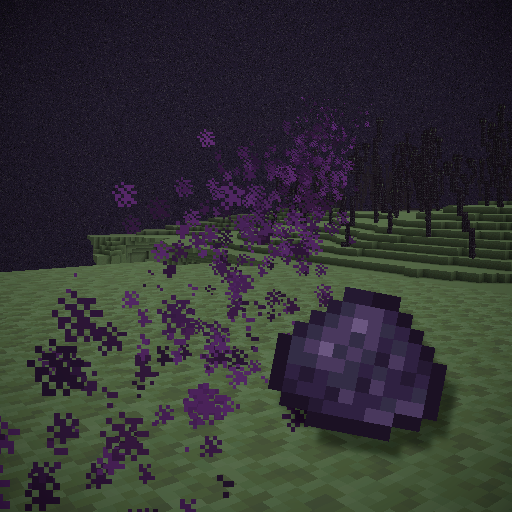 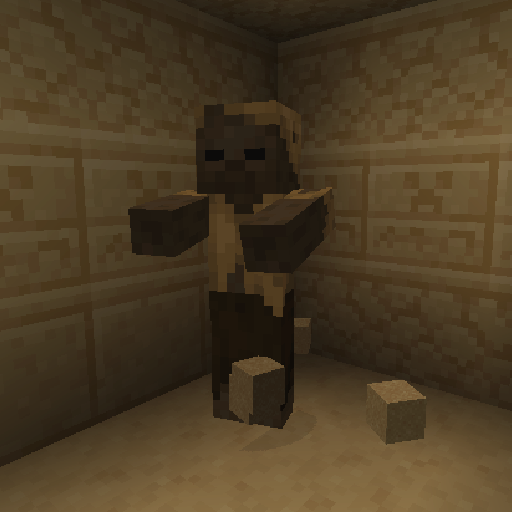 Husks can now spawn underground in their biomes and also have a chance to drop sand when killed. 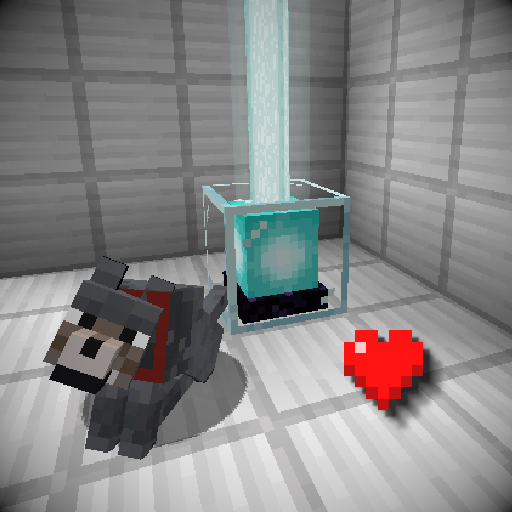 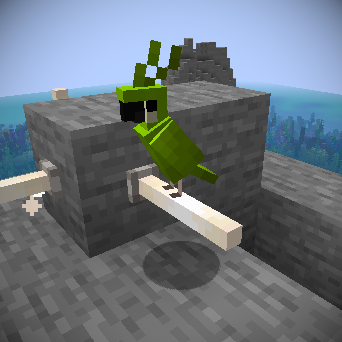 Parrots will perch on End Rods if there are is a horizontal facing rod nearby. Works nicely with the “Parrots stay on shoulder” module when dismounting a parrot using crouch. 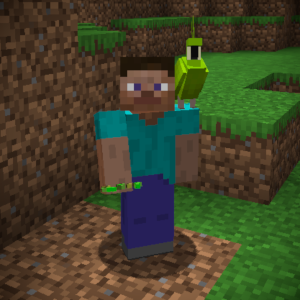 Parrots now stay on the player’s shoulder when jumping or falling. To remove a parrot, just crouch. 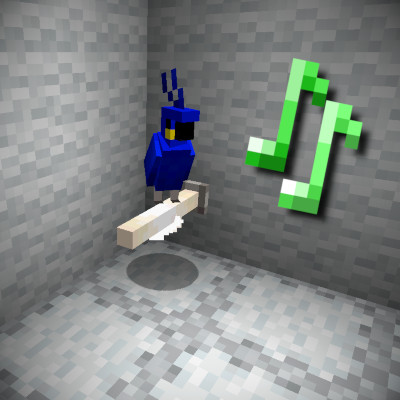 You can now configure the chance a parrot will mimic a nearby mob. By default, this is 4x less likely. 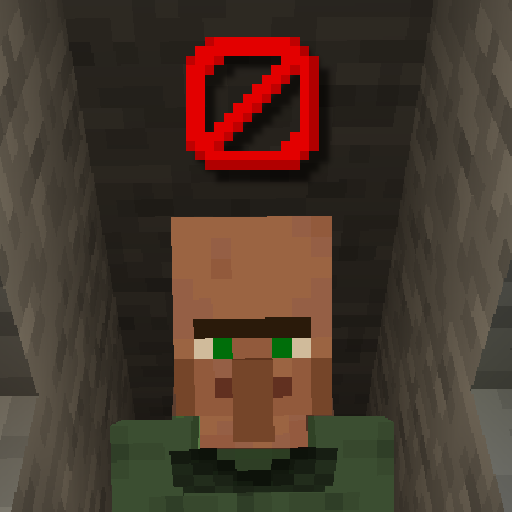 Prevents nitwits from spawning as new villagers. It also converts any nitwits in freshly loaded chunks to unemployed villagers. 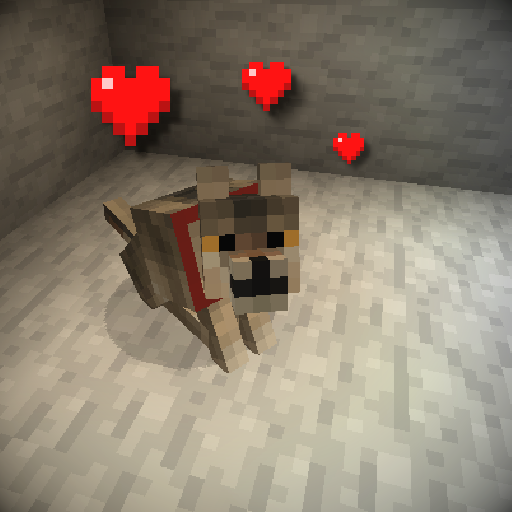 Tamed animals no longer take direct damage from players. They still suffer secondary effects, such as potion effects from a tipped arrow.

If you are in Creative Mode, this feature is bypassed. 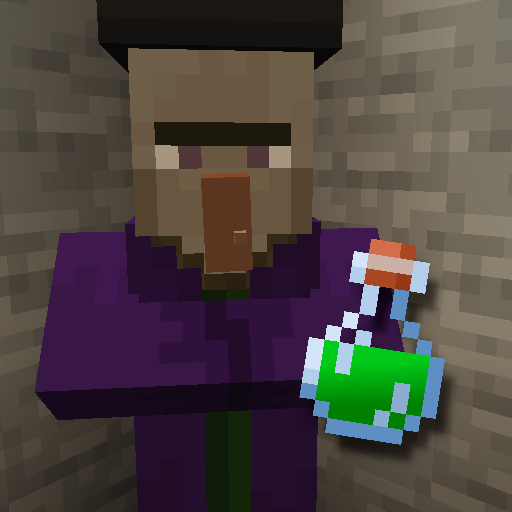 A witch has a slight chance to drop a Potion of Luck when killed by a player.