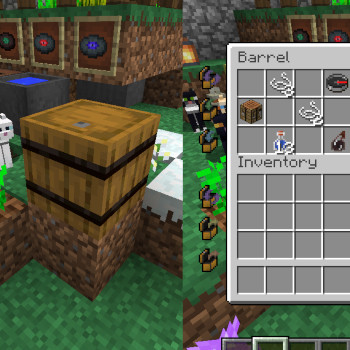 A compact storage solution borrowed lovingly from Minecraft 1.14. Holds the same quantity of items as a single chest and its inventory can be accessed regardless of the location or orientation of the barrel. Barrel contents can be measured using a comparator, like a vanilla chest. They are also available in all vanilla wood variants.

If the Quark mod is available and Quark’s Chest Buttons and Chest Searching features are enabled, the barrel will make use of this functionality.

If the Inventory Tweaks mod is available, the barrel can be sorted and organised using buttons. 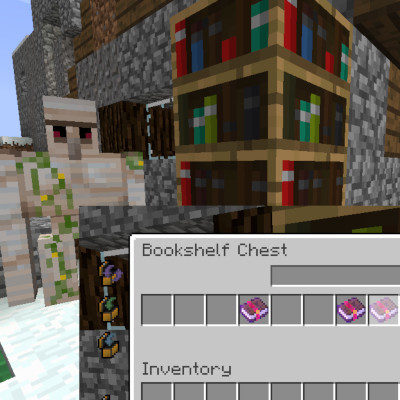 A bookshelf that has 9 inventory slots for storing books. It provides the same enchanting power as a normal bookshelf as long as there is at least 1 slot occupied.

The texture will change as books are added or removed.

If the Quark mod is available and Quark’s Chest Buttons and Chest Searching features are enabled, the bookshelf chest will make use of this functionality.

If the Inventory Tweaks mod is available, the bookshelf chest can be sorted and organised using buttons.

The Bookshelf Chest’s contents can be measured using a comparator, outputting a signal based on the number of filled slots rather than the quantity of items. 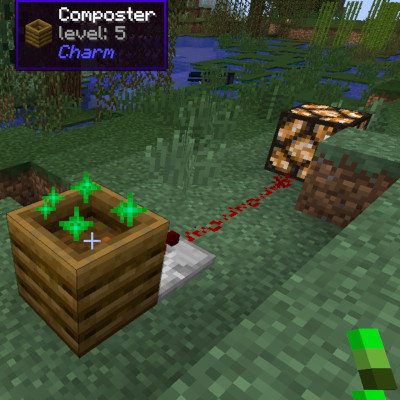 Adapted from the Minecraft 1.14 composter, the composter lets you recycle unneeded plant and food items to produce bonemeal. The composter outputs a comparator signal strength up to 8 depending on how full the composter is. 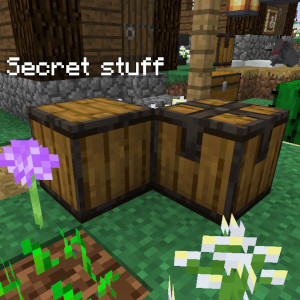 Offers a smaller storage solution than a chest or barrel with the benefit of being transportable making it an early game alternative to shulkerboxes.

Crates are also available in all vanilla wood variants. Crate contents can be measured using a comparator, like a vanilla chest. You can also see the crate’s contents as a tooltip if you hover over the crate in your inventory.

Add a name tag to the crate to see the crate’s name as a hover-over.

If the Quark mod is available and Quark’s Chest Buttons and Chest Searching features are enabled, the crate will make use of this functionality.

If the Inventory Tweaks mod is available, the crate can be sorted and organised using buttons.

You may seal a crate with an iron ingot on an anvil - the only way to release items from a sealed crate is to break it open.

A sealed crate does not let you access its inventory and is not transportable even with silk touch. Warning! If the sealed crate contains at least 1 TNT block, it will be activated as soon as the crate is destroyed. If it contains spawn eggs, they will immediately hatch.

If the Abandoned Crates feature is enabled, sealed crates can be found scattered in caves fairly close to the surface. 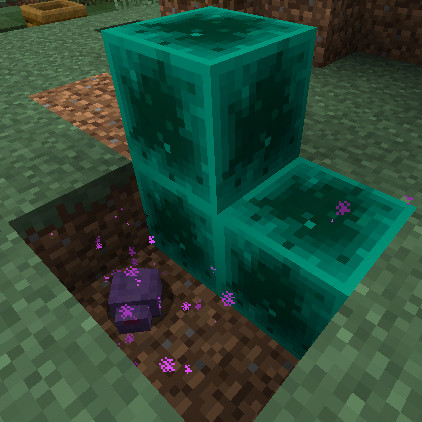 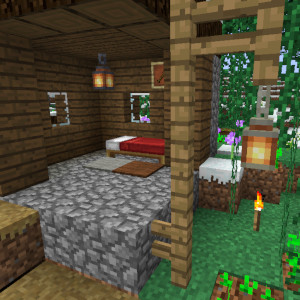 Lanterns may hang on a block or be placed on the ground. The default configuration allows lanterns to obey gravity, which may be handy for lighting up a cave or mine below you. 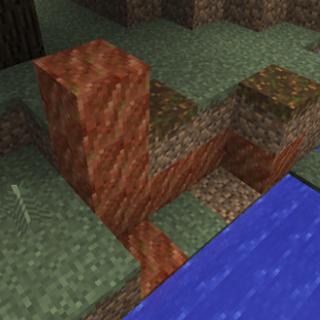 Craft 9 rotten flesh into a Rotten Flesh Block for storage. When placed in the world, the block will turn to dirt when next to water, and will convert any soil above it to podzol over time. 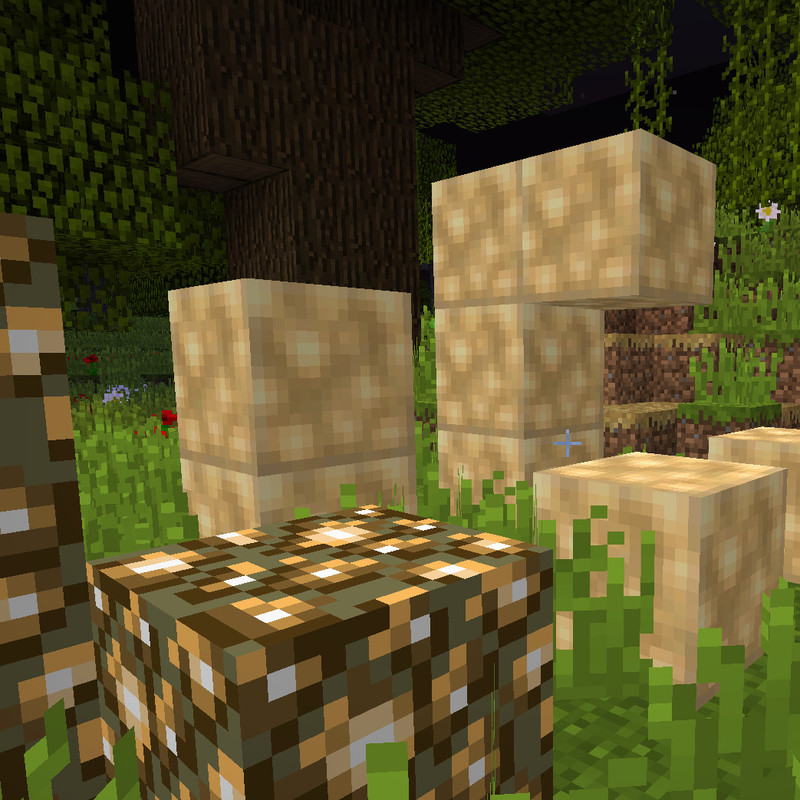 Smelt glowstone in a furnace to get smooth glowstone. It has a smoother texture and emits the same light level. 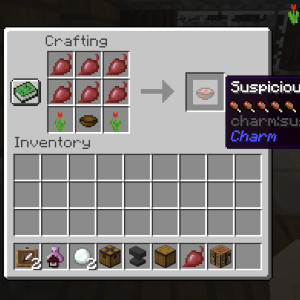 Inspired by Minecraft 1.14’s ‘Suspicious Stew’, craft a beetroot soup recipe with a flower to make a suspicious soup. Certain flowers provide positive potion status effects that are different for each world seed.

Warning! These unstable concoctions might occasionally have negative side effects.

Suspicious soup is crafted in the same way as beetroot soup but with the bottom left and bottom right slots occupied by a specific flower type. You may also find a random soup from a chest in a village if the Village Decorations feature is enabled.