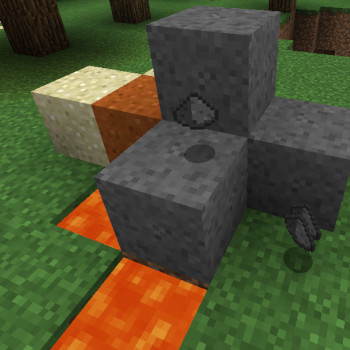 Craft a Gunpowder Block from 9 gunpowder. The block will obey gravity like sand and gravel, and if it touches lava, it will dissolve into air. 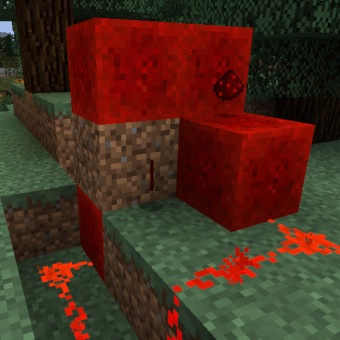 Craft redstone around a sand block to create Redstone Sand. It falls like sand and emits a signal like a Redstone Block. 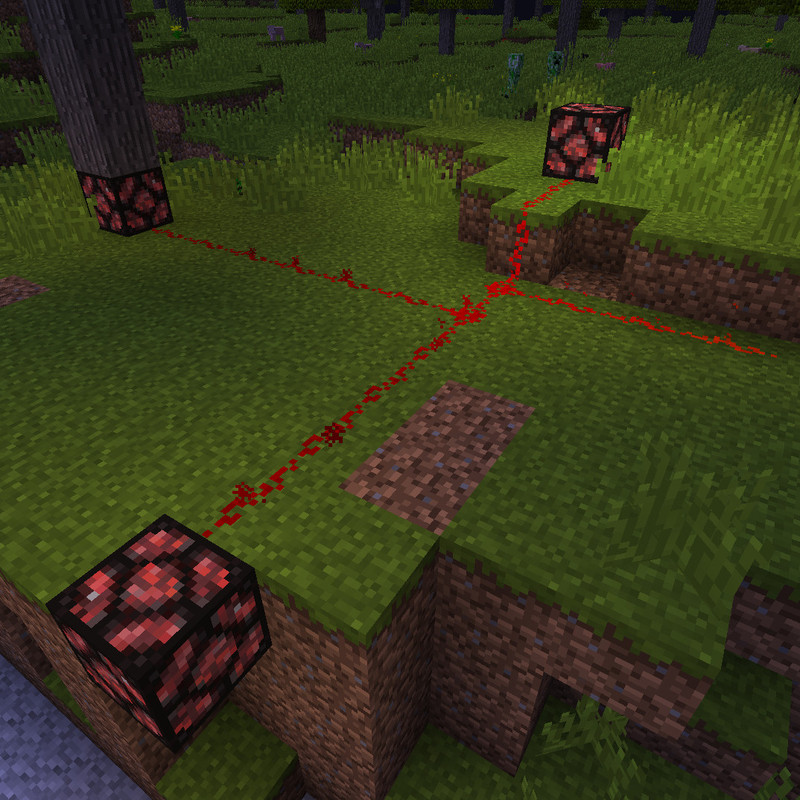 Like the vanilla redstone lamp but emits a light level according to the strength of the input redstone signal.